A 3rd 2018 Kielder youngster seen in the county

When out in the Northumberland hills yesterday, David Dinsley saw and photographed his first osprey of the season. It was Kielder Nest 4 Blue 227, named Belling. 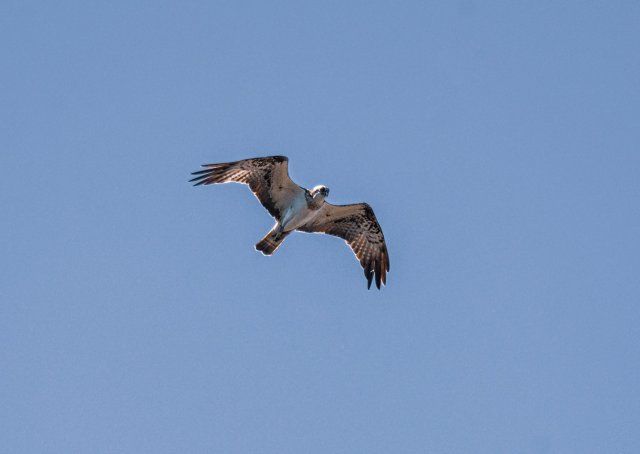 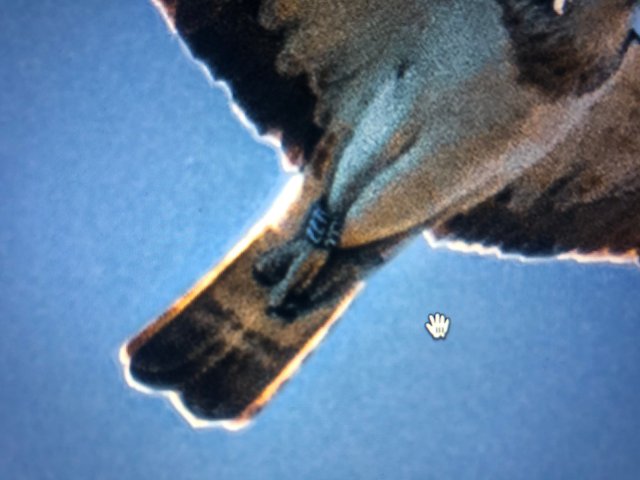 a crop of the ring
(c) David Dinsley

Here’s a photo from ringing. 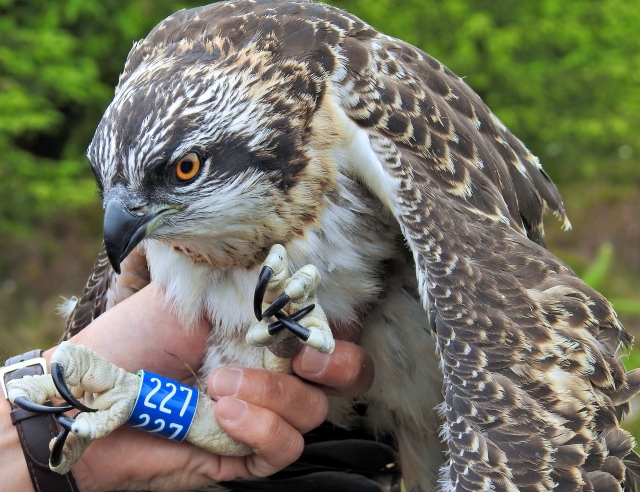 He was one of 2 male chicks for 69 and Mrs 69. This is the first return that has been reported of any of their chicks, so a milestone for them.

Many thanks to David for allowing us to share his photo. Lovely to see 227/Belling again!

This entry was posted in Nest 4, Osprey updates, UK. Bookmark the permalink.

This site uses Akismet to reduce spam. Learn how your comment data is processed.